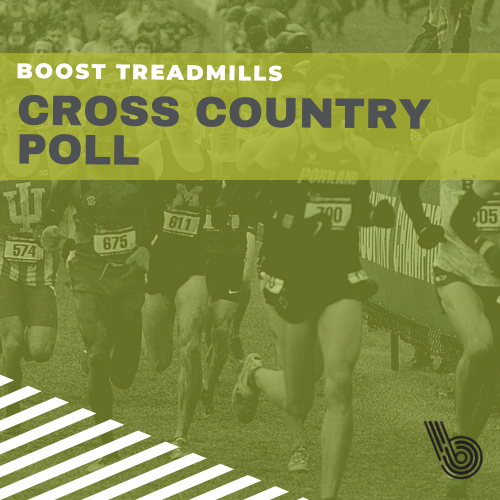 With all eyes set on next weekend’s conference championships, the third Boost Treadmills Cross Country Poll has a new No. 1 on the men’s side with the Arkansas women holding steady at the top perch.

The Arkansas men dominated at the UAB Blazer Classic to take over the No 1 spot. Northern Arizona, Oklahoma State, Iowa State and BYU round out the top five.

On the women’s side, the Razorbacks kept the No. 1 spot after a total team effort at the UAB Blazer Classic last weekend.  Rounding out the top five are previously unranked BYU, N.C. State, Duke and Texas.

Last weekend a number of meets with national significance were hosted around the country to close out the regular season.  BYU and NAU both opened the season with a bang; and without a conference championship for both, it was an important stake in the ground for NCAAs in March.  Those hosting meets included (winners are parentheses): UAB (Arkansas men and women), Oklahoma State (NAU men, BYU women), Texas A&M (Texas men and women), Virginia (Virginia men, Duke women) and N.C. State (Wake Forest men, UNC women).

While a number of conferences aren’t running this fall due to the coronavirus pandemic, Halloween weekend will still feature a busy slate of conference championships.  The following conferences will compete for the league crown: ACC (hosted by N.C. State in Cary, NC), Big 12 (hosted by Kansas), Conference USA (hosted by UAB), SEC (hosted by LSU), Southern (hosted by Mercer) and Sun Belt (hosted by South Alabama).

Stay tuned for the final poll in two weeks after the conference championships! 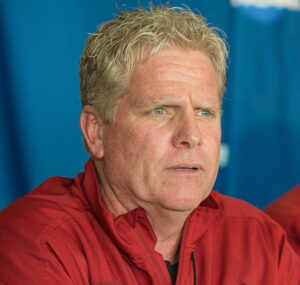 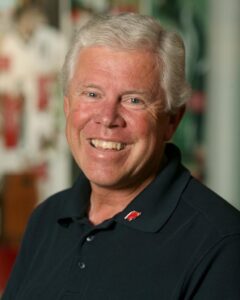 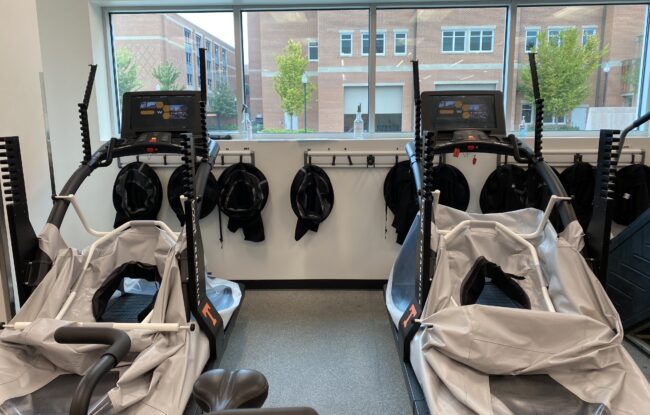 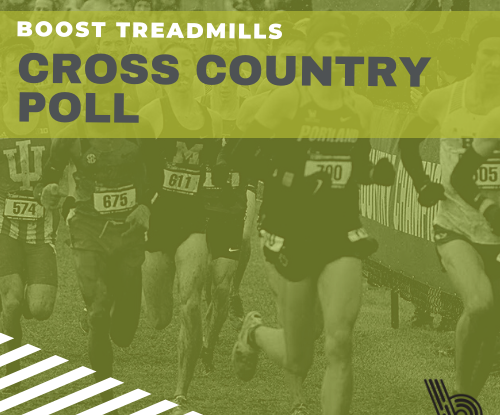 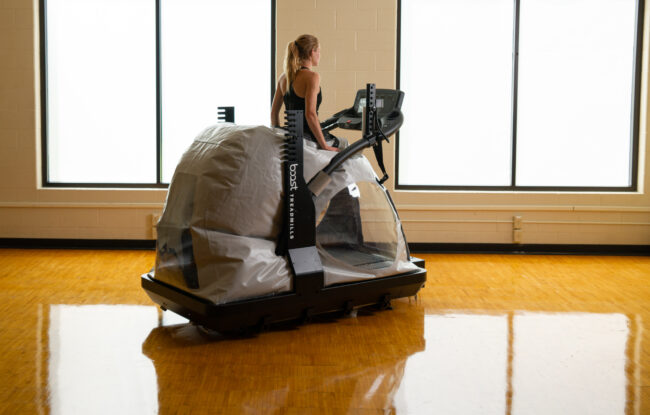 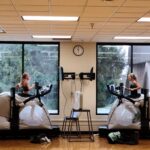 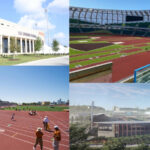